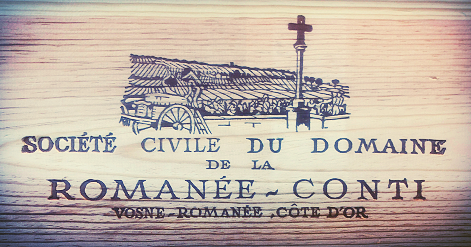 “The Domaine de la Romanee-Conti’s 2017s are showing brilliantly from bottle, and this tasting with Bertrand de Villaine was one of the absolute high points of my two months of visits along the Côte d’Or… spending an hour or two with full glasses of wines such as these is not merely of immense professional interest but, I admit, a source of great personal pleasure… it is clear that this is a vintage that will give immense pleasure to anyone able to secure a few bottles. Hauntingly aromatic, structurally supple and pungently intense, this vintage will drink well younger than both its 2016 and 2015 predecessors, but it is much closer in quality to those two vintages than I perceived 12 months ago. At the end of our tasting, the group spent some time discussing possible analogies, and the comparison I found the most compelling is with the Domaine de la Romanee-Conti’s 1985 vintage. Indeed, I had drunk a superb 1985 Grands-Echézeaux from the domaine over dinner with a good friend a few days before my visit, and the similarities in overall balance between the two vintages were strikingly apparent as I tasted through the young 2017s. The domaine’s 2017 Montrachet also merits special comment, as it is a magical wine built for the ages.” William Kelley, Wine Advocate