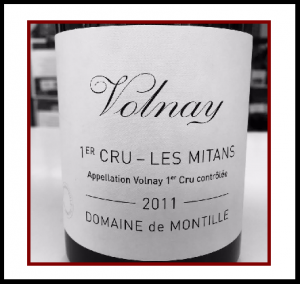 The Côte de Beaune hardly hosts a better-known name than de Montille. It’s as if the family of archetypical Burgundian vignerons arose from the earth of Volnay centuries ago. The late Hubert de Montille helped make the domaine famous for its classic style of age-worthy Burgundy, and now his son and daughter make the wines. Low yields and partial whole-cluster fermentation remain the norm, but the modern de Montille reds have softer tannins, are more aromatic, and they don’t require as much cellar time as before. Few other wines from Beaune, Pommard, and Volnay speak of their terroir and of Burgundian culture like de Montille wines do. Luckily for everyone, the domaine recently acquired vines in the Cote de Nuits, hence the Nuits-Saint-George Premier Cru and, most notably, the Vosne Malconsorts: Cuvée Christiane has become a contender for one of Vosne’s foremost Premier Crus.… Read the rest