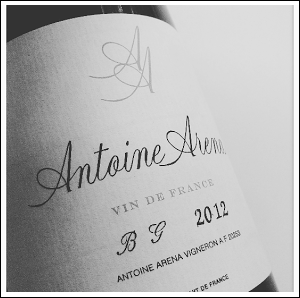 Antoine Arena makes arguably the greatest wines of Corsica. His vineyards are dramatic, with rocky terrain and fast-rising slopes rising from the fertile island. Some of the land was once olive groves, while others were long-lost vineyards which had lain unused and unseen because of their rugged and remote situation. As operations grew, Arena blasted out rocky plots and planted new vines to supplement their 60-year-old plantings.

From a miniscule, half-hectare vineyard of clay and limestone soils planted in the late-90’s. Bianco Gentile is an ancient varietal which Arena had discovered and had genetically tested; the wine is rich, complex, tangy, and broad. Salty sea air and peach fruit qualities make for great concentration and a long, lingering finish – this would be fantastic with rich seafood dishes!… Read the rest